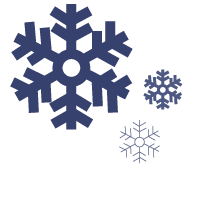 When a new year rolls around, many of us vow to invest more time on learning and development. However, that investment usually takes the backburner around this point in the new year. So what’s the key to our success? Make learning a habit.

Learning shouldn’t be a one-time event to check off the list. Instead, find ways to incorporate learning into your everyday routine. Add a variety of learning formats and topics into your schedule consistently, whether that involves taking a class, attending a free seminar, watching a webinar, or even reading an article. Making learning a part of your routine will help form a lifelong habit of continuous learning and development. 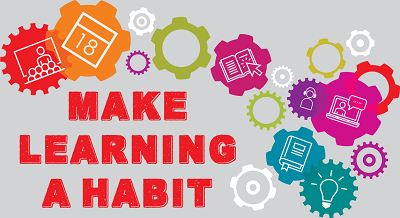 The Office of Training and Organizational Development creates and curates programs on a variety of topics and mediums each month to help make learning easily accessible and enjoyable for all. Make learning your habit by registering for some of our February offerings!

If you would like to suggest ideas for future programs, please 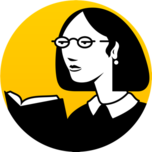 Since so much of our work at WCU involves working effectively and productively with others, this month’s showcase is on the online program, Developing Your Emotional Intelligence (EQ). EQ helps you build effective, ongoing relationships. Offered in short easily understood “chunks,” this 70 minute, self-paced program addresses what EQ is and why it's important, how to be more self-aware so you can identify triggers that may hijack your interactions and how to align your intentions and your impact so that you can build strong and collaborative relationships. Other topics include: finding flow, disrupting thinking, reclaiming reaction time, shifting perspective, empathizing, and listening and communicating. Watch the entire program or select specific modules.

LyndaCampus provides a variety of online tutorials to help you learn new skills and achieve your personal and professional goals. As a WCU employee (also available to enrolled students), you have free unlimited access to thousands of up-to-date business, creative, and technology skills training videos designed for desktop and mobile learning. To search for this topic or browse the course library, sign into LyndaCampus using your WCU username and password at http://lynda.wcupa.edu/.

If you've benefited from a particular video or tutorial and would like to showcase it with others,

Register for a half-day workshop on campus sustainability initiatives in which WCU staff from all departments and offices can play important roles! The workshop will be held on March 2, 2018 from 8:00am-1:00pm in Philips Lower Level Conference Room.

The workshop will include:

Register for your seat today!

Additional information will be sent prior to the half-day program. In the meantime, please

Director of the Office of Sustainability, with any questions.

Please Note: This date is a revision to the December 2017 announcement of the workshop for February 9, 2018 which has been postponed to 3/2/18. All staff employees at WCU – from custodial, public safety, academic departments, facilities, human resources, student affairs, or any other department or office at the university – are welcome to participate. This workshop is not intended for faculty who recently had the opportunity to participate in the Brandywine Faculty Sustainability Workshop. However, all staff, faculty, and students can participate in the initiatives of WCU’s Sustainability Advisory Council (more info at https://wcupa.edu/sustainability/ or by writing sustainability@wcupa.edu). 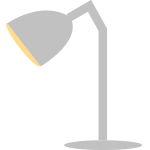 Spotlight of the Month - Department of Public Safety

On November 16, 2017 at approximately 10:53 pm, an emergency call went out from the Chester County Department of Emergency Services reporting a major fire at the Barclay Friends Senior Living Community located at 700 North Franklin Street in the Borough of West Chester, Chester County, Pennsylvania. Upon hearing the call, Officers of the West Chester University Police Department, who were about to go off duty, instead responded to the scene of the fire. Without regard for their personal safety, they immediately assisted in the evacuation of the residents of the burning building. These officers distinguished themselves by a selfless act of heroism, performed at a personal risk to life and limb. Their actions demonstrated great courage while facing extreme danger where the lives of those they assisted were at risk of serious bodily injury or death. The West Chester University Department of Public Safety congratulates these officers on their achievement and extends sincere appreciation for their actions on November 16, 2017. 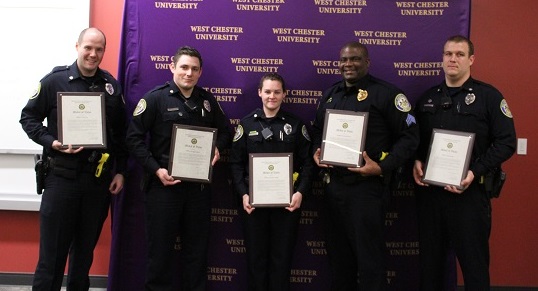 Many thanks also go to Interim Director of Public Safety Jon Brill, who coordinated efforts with WCU Public Safety and borough emergency operation team members to help our neighbors when they needed us the most. We are extremely proud and appreciative of the outstanding job performed by WCU's Department of Public Safety!

Want to nominate a team to be featured as our next "Team of the Month?" Teams can include, but are not limited to departments, offices, committees, special project coordinators, volunteer groups, etc.

Training and Media Associate, to nominate a team.

See the latest Happenings at WCU!

Have a photo you want to feature? Photos can include, but are not limited to department/group achievements or events, engagement/marriage/commitment ceremony/civil union/other, birth/adoption of a child, degree/certificate/award earned, published information, recognize or thank an employee, highlight employee achievements/projects/milestone anniversary, participation in community service/fundraising/volunteer activity, opportunities to get involved, etc. 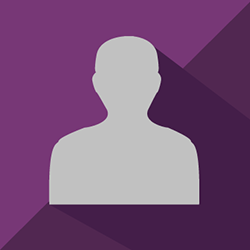 Employees on the Move

See the latest new hires, transfers and retirements at WCU! 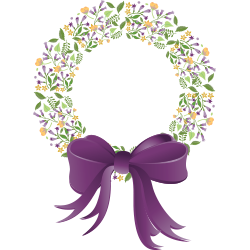 Gone But Not Forgotten

In memory of current and past employees that we have recently lost. View the List.