The German language concentration is part of the Bachelor of Arts in Languages and Cultures (BALC). We offer both a major and minor option in our German program:

You can also complete the language requirements for another departmental major with our German courses, including 101-202 and/or German culture cluster courses.

For a complete list of courses, consult the official Course Catalog.

We encourage our students to study abroad in Vienna, Austria during summer session I. The WCU Vienna German-language Immersion Summer Program, under the direction of Dr. Joseph Moser, offers students the possibility of earning up to 6 transfer credits during a four-week intensive immersion program.

Financial assistance for study abroad is available on a competitive basis through several departmental awards.

You can consult the German Study Abroad page for more information.

German Club activities include group get-togethers in German with the German Club Advisor, Dr. Joseph Moser, and trips and other cultural activities.

Students can also obtain Pennsylvania K-12 teaching certification in German, in conjunction with the College of Education here at West Chester University. You can consult the Certification page for further information and requirements. 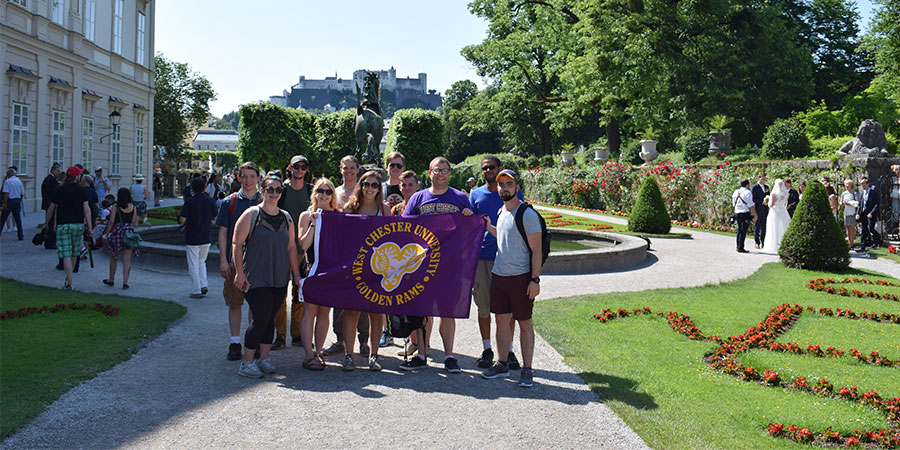