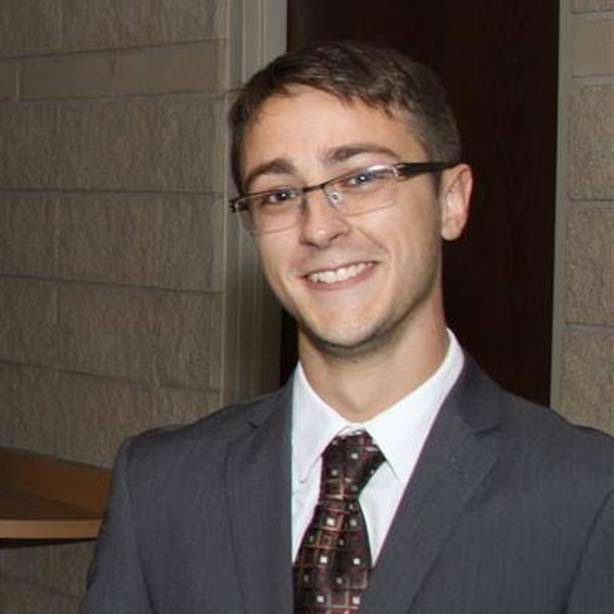 I've always wanted to work with the government or private sector in matters related to national security. Knowing that Russian was one of the most critical languages for that line of work, I started studying it and quickly became enamored with the language, culture, and everything else.

Since graduating from WCU, I pursued a master's degree at the University of Pittsburgh in Public & International Affairs with a specialization in Security & Intelligence Studies, as well as a graduate certificate in Russian & Eastern European Studies. I also worked for the National Cyber Forensics & Training Alliance in Pittsburgh as an Intelligence Analyst, and as of October 2019 have been working for Moodys Analytics in King of Prussia as a Screening Research Associate, working to uncover new risks and threats to the financial system.

Was studying Russian helpful to advance your career?

Studying Russian has undoubtedly helped advance my career. For one, my graduate program was likely the most influential and formative two years of my life, both personally and professionally, and I would not have gotten into the program without my Russian experience. Professionally, my work with the NCFTA was benefited by being the only member of my team with Russian language experience. Beyond that, I've been lightly searching for new employment recently, and I've been contacted multiple times by recruiters looking for Russian language experience. In short, studying Russian has opened countless doors. A less direct benefit has been in my writing skills. Studying Russian helped me better understand the English language, which in turn made me a better writer. There has been a premium on writing ability in my experiences since graduating from WCU, and I credit no small part of my success in writing to my study of Russian.

As an undeclared Freshman I was looking for things that interested me or brought me joy to guide my studies. Growing up bilingual and having a Polish family made me realize my interest in learning other languages. At the time.  Russian made the most sense for me as I was considering a career in government.

Since graduating from WCU I have been working for an international medical assistance company. While I have not needed to speak Russian in my daily work, I work with colleagues around the globe and am grateful to be able to communicate with colleagues or customers in Russian when the opportunity arises.

Was studying Russian helpful to advance your career?

At the time of joining my company, knowing Russian gave me a leg up against other candidates. However, it not using it daily I’ve lost some of what I’ve learned and hope to dive back into it one day. 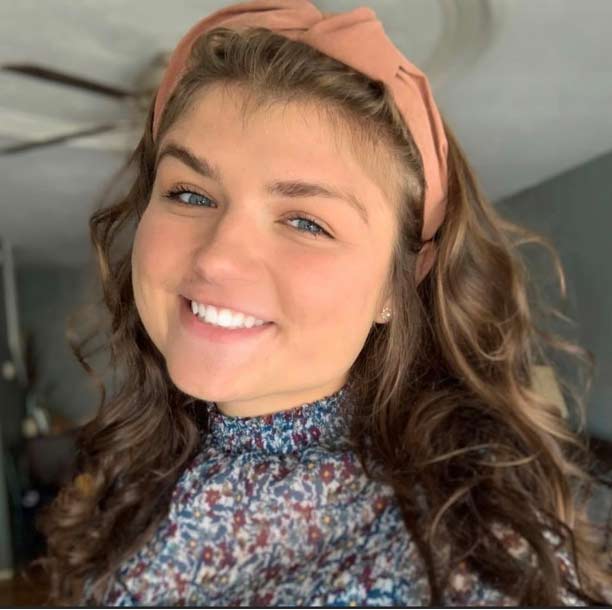 As a Communication Studies major, I was required to choose a foreign language to study; as a lover of languages, I chose Russian because I was interested in learning a new alphabet and studying a language seemingly so different from the language classes offered in my high school. It was a language that I didn't hear many people choosing to learn, and I was interested in knowing more about it.

Currently, with my degree, I am a broadcast director at WNEP-TV; a local news station in the Scranton area. 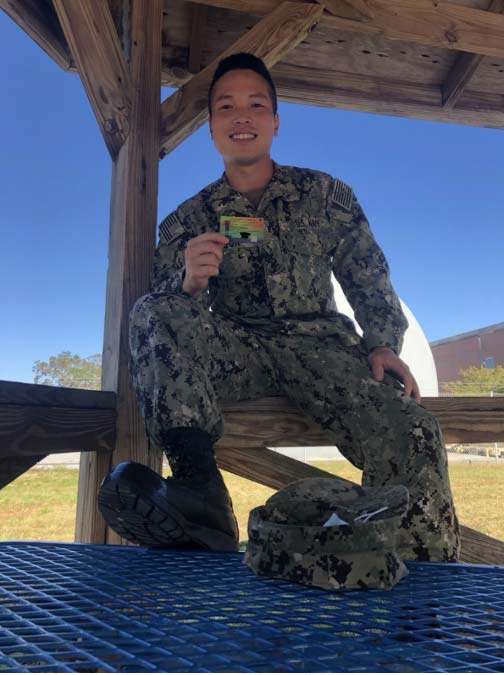 My name is Tim Yoon and I graduated West Chester University in December of 2019. During my time at West Chester I had the opportunity to learn Russian and I’m glad I took advantage of that opportunity. I have always been interested in learning new languages and Russian always seemed like an interesting language to learn.

Since graduating from West Chester I have been serving in the United States Navy as an Air Traffic Controller. Learning Russian has helped me network and meet new people even in the Navy.