I began my freshman year as a Spanish minor! I had studied Spanish in high school and really enjoyed it so I wanted to continue doing so in college. Fast forward a few semesters and after having studied abroad in Argentina, I fell in love with the language and decided to make it my major! I enjoyed every second of it! I felt like learning Spanish helped me to bridge some of the communication gaps that I often saw in my community.

Working as a registered nurse!

Was studying Spanish beneficial to advancing your career?

Yes!!! I use Spanish at work fairly frequently! We have a lot of Spanish speakers come in that require an interpreter so it helps to facilitate nursing assessment! 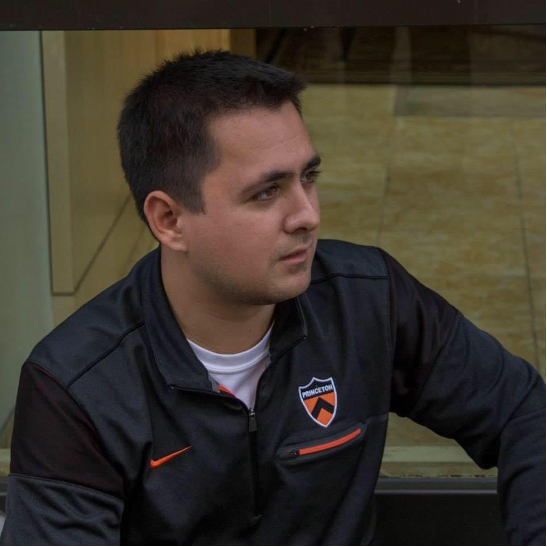 As a communications studies major, language development was extremely important to me. Studying foreign languages not only broadened my career opportunities, it also opened a gateway into diverse cultures, allowing me to communicate on an international level.

Since graduating from West Chester, I have been working at Princeton University as the Director of Creative Content for the football program. I am also actively on the ESPN+ production team. 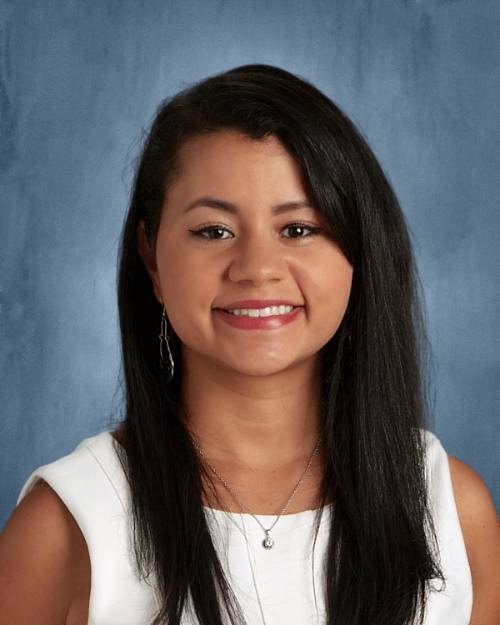 Studying Spanish at WCU was beneficial to advancing my career because it furthered knowledge, skills, and tools to become an improved educational leader. I am better equipped to generate positive changes and create an educational environment that is both inclusive and conducive to the learning of students. Additionally, studying language and culture has broadened my connections both within and outside of my work environment

Since graduating from WCU, I have been teaching Spanish courses at the secondary level and attending world language conferences and workshops.